EPMA supported the organisation of the MAPPING Bitcoin conference in Hannover, January 19, 2017.

It is therefore to be discussed whether state protection is or should be limited to traditional currencies or should be widened to cover virtual currencies. Should, for example, traditional forms of property protection also apply to virtual money? Should money laundering prevention rules apply? But also traditional instruments of criminal law could need adaptation: How do instruments of criminal investigation and sanctions such as monetary fines need to be modernized? These and similar questions were discussed by an interdisciplinary group of speakers and panelists.

INVITATION: MAPPING Conference on the Future of IPR 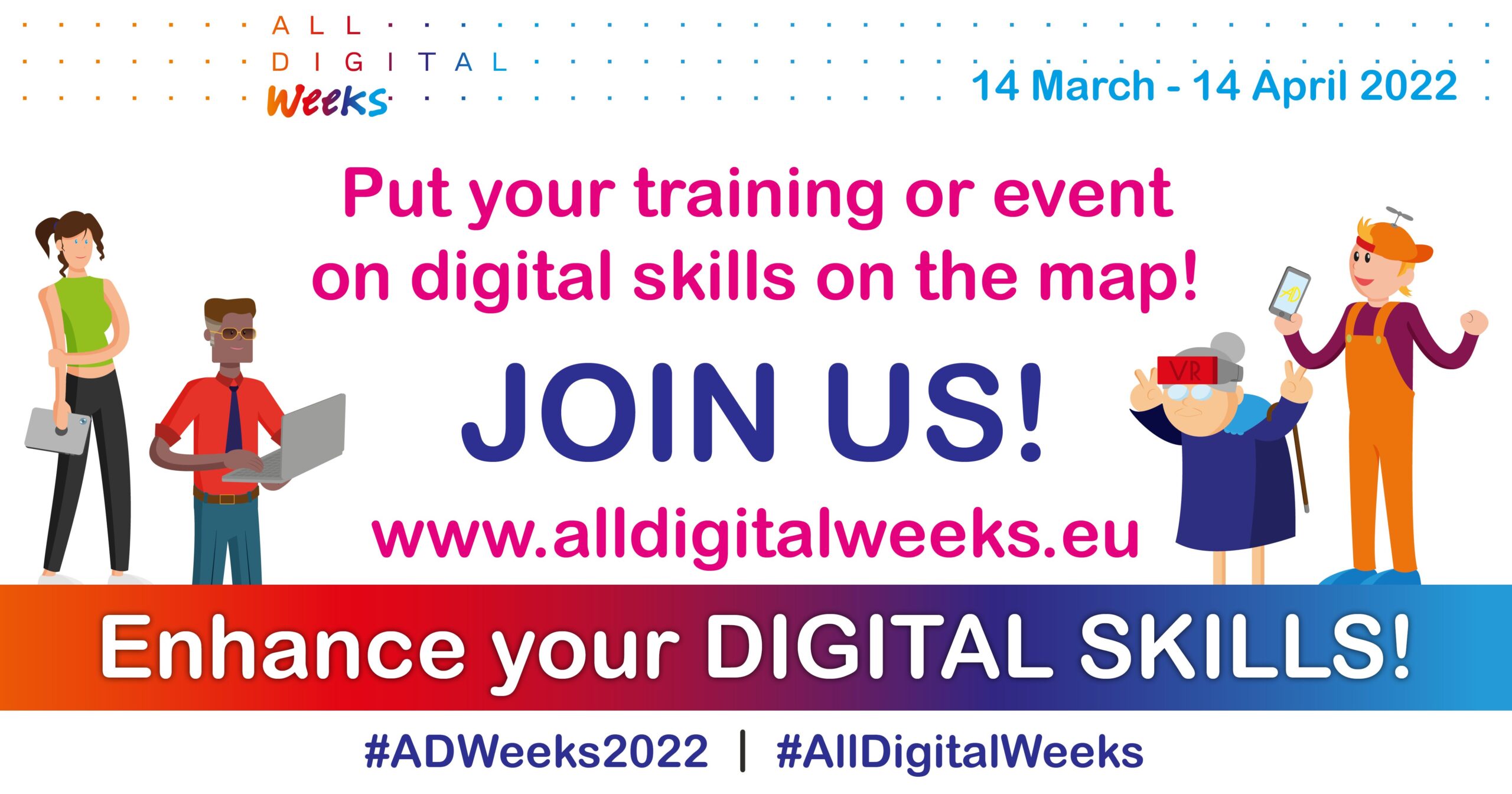 Our Street of Arts Mural among Best Street Art Works of 2021 – HELP US BE THE BEST ONE!

CAN STREET ART TRANSFORM THE WAY WE VIEW THE WORLD?

OUR STREET OF ARTS launched!