Smart Visegrad Day in Prague: What happened and what‘s next?

The Czech partner of the Smart Visegrad project, EPMA, organized the last of the project’s event series titled Smart Visegrad Day: Educating for smart cities and regions of 21st century. The full day event took place in the heart of Prague right by the historical Charles Bridge on December 18th, 2018.

The European Projects & Management Agency (EPMA) brought together a group of co-organizers on the national level to effectively cover topics relevant for this workshop, including (digital) education, (digital) skills for jobs, digitation of society and skills of citizens, smart cities and regions. The V4 perspective came from the project partners and guests invited from the three other countries.

The co-organizers of the event included the Czech

National Coalition for Digital Jobs (DigiCoalition), iSkolstvi, Rada a Akademie pro Smart City (Council and Academy for Smart City – RASC) and the Vysocina Region. The co-orgnizers were carefully selected to cover the wide spanning topics under the heading education for smart cities in the V4 area.

The one day event brought together nearly 50 experts and practitioners from the Czech Republic and the V4 countries for an interdisciplinary debate. Representatives of the various sectors that met during this conference do not tend to hold discussions, thus the idea that the event would lead to new unexpected meetings, talks and ideas. Participants appreciated the innovativeness of the approach and novelty of the exchanges during the event.

In this interdisciplinary perspective, the event aimed to answer the following questions:

In this context, the day was divided into three sections. The first looking at education providing specific strategies and examples. In the second section skills were discussed, talks were given

including skills needs and workforce opportunities. The third section then looked at environment and innovations and challenges that offers. The sections were complemented by networking opportunities, including a long networking lunch, a hands on workshop and an online tool designed to collect questions and opinions from the audience throughout the day. This complex design was put in place to spark a lively debate, which would lead to common conclusions and follow up work.

The first section of the day titled “Digital Education: Strategies and good practices“ was led by a representative of the DigiCoalition. In this block the Digital Education Strategy was introduced and examples of good practices in digital education were introduced. The second section was titled “Skills for smart cities and regions”. This section was led by EPMA and the Vysocina Region. Here we heard about smart strategies and the skills they require from the point of view of a region, the private sector and how can an initiative such as the digital coalition provide a solution to challenges that arise along with such strategies. After networking, the participants dove into the third section titled “Smart cities and regions in the V4 context”. This section was led by RASC. During the block, the national digital development context was introduced and what is being done towards effective education and skills for smart cities in the various V4 countries was discussed. This section also included a panel discussion titled “What can we do for education towards innovation”.

EPMA endorsing the enhancement of digital competences for all across Europe

We are proud to announce the conclusion of a formal partnership with the city of Jihlava on the STAR project.

EPMA endorsing the enhancement of digital competences for all across Europe

We will finally say goodbye to bureaucracy. Thanks to the Over.Si, the top digital project of the year. 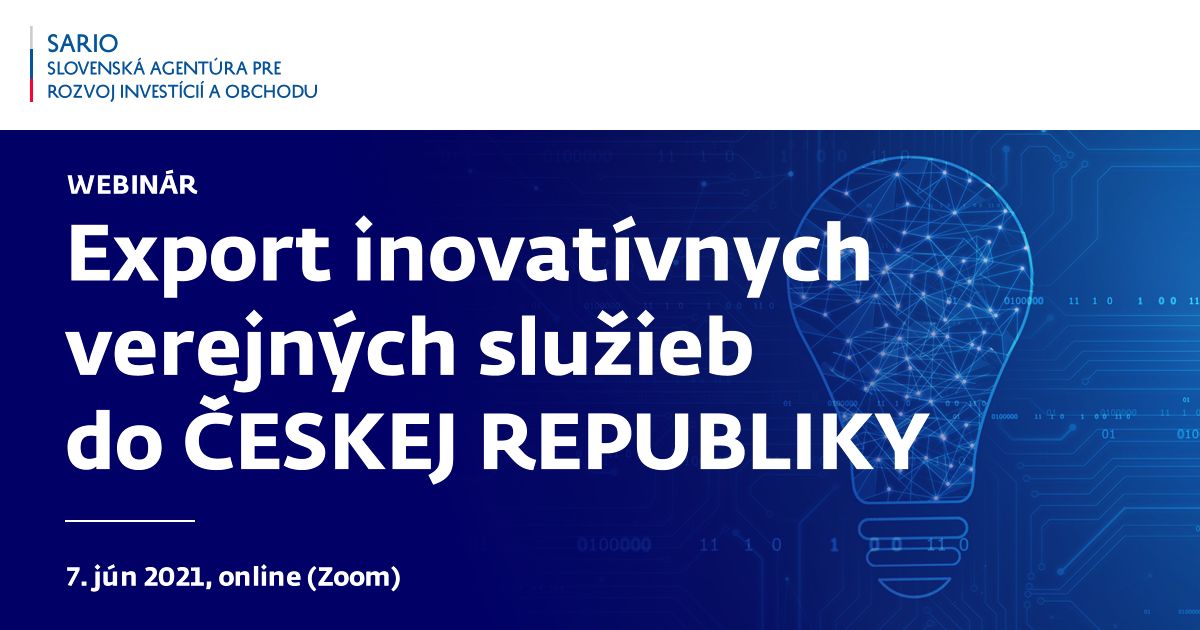